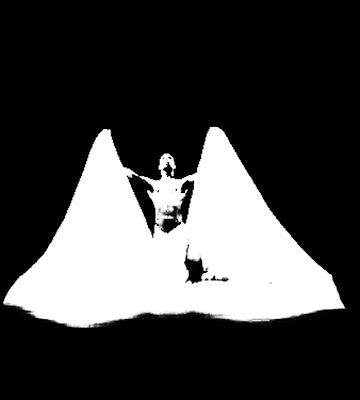 ACCLAIMED dancer Dave Williams, who performed at the opening ceremony of the Commonwealth Heads of Government Meeting (CHOGM) held at the National Academy for the Performing Arts (NAPA), Port-of-Spain last year, yesterday described aspects of the design of NAPA as “dangerous” for dancers as he criticised the building as being “nothing more than a very ornate twig.”

In a statement on defects of the building, Williams, a renowned choreographer, also revealed new details of defects in the building which has been criticised by the Artists Coalition of Trinidad and Tobago (ACTT) in a report.

read it all here in the Newsday
Posted by Richard Mark Rawlins at 5:50 AM