9 of 219 by Jamaican Artist Ebony G. Patterson in Alice Yard. 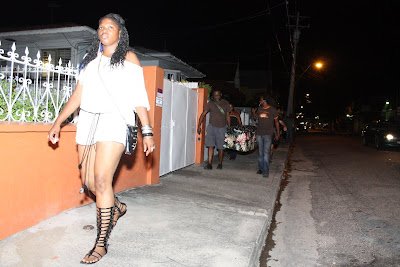 9 of 219 . This piece had all the fixings of a good ole fashioned wake: from flambeau to candle and a procession of 9 coffins around the portion of the Woodbrook block that is home to Alice Yard Contemporary Artspace and then some. Woodbrook was already abuzz for most the day before the 7pm performance-based work by Patterson. 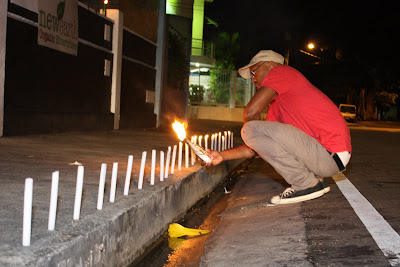 Woodbrook police station was reportedly inundated with calls from concerned neighbours about the goings on at Roberts Street. These “goings on” actually prompted an investigation by a party of officers who responded to calls about “somebody dragging around a coffin on Roberts street, whole day,” and even Port of Spain’s Mayor himself paid a visit, warning us about the Yard’s lack of proper procedure in procuring permission for the performance and that the performance should not by any means take place on the “street”.

Ebony G. and the popo 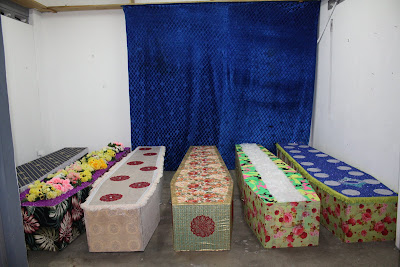 Not withstanding all of the various official “visits”, by 8pm it was clear that Patterson’s project was going to happen, and the faithful gathered to bear her representations of fallen brethren: nine cosquel dancehall/bling coffins marking the number of deaths that took place during a few days of Patterson’s residency in Alice Yard. (Patterson’s aesthetic choices in the work form part of her ongoing exploration of Jamaica’s dancehall culture and its grandiose love of bling and flam couture.) Patterson is the first of a number of Caribbean artists that will be visiting the Yard over the next few months to celebrate the art space’s fifth anniversary, entitled Act 5. 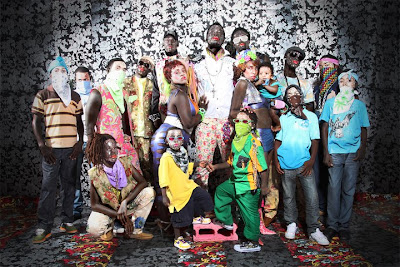 As the pallbearers (both men and women, an oddity in the Caribbean where pallbearers are typically men and noted by one onlooker as empowering for women within this context) traversed the Woodbrook streets accompanied by 3 Canal. Patterson and 3 Canal collaborated to create a dirge of culled newspaper recollections/musings of Patterson’s, fused with 3 Canal’s own Pitter Patter riddum. It soon became obvious to everyone, documenters, onlookers, pallbearers et al, that this work had more shared resonance than anyone could have imagined at the beginning of the experiment. 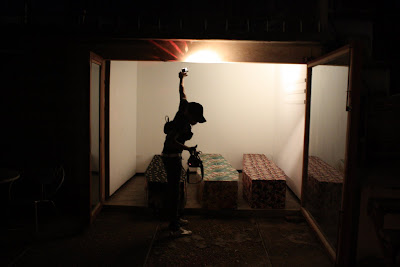 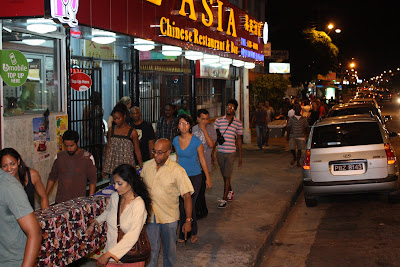 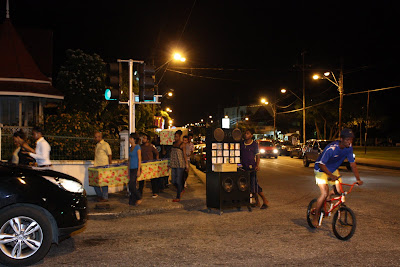 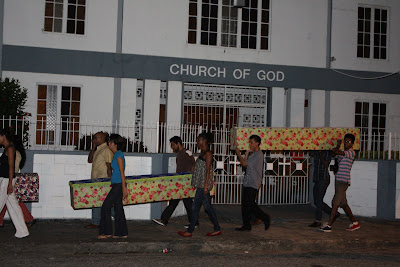 The Procession in Woodbrook 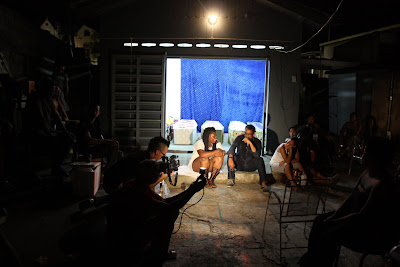 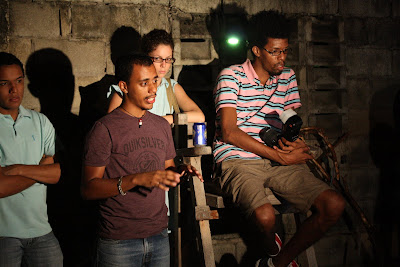 Patterson, in a later talk about her work, drew similarities to our murder rate and that of Jamaica’s, prompting a lively comparison of safety and securities/ insecurities in our Caribbean environment, and our perceptions of what safety and security really mean. One Venezuelan-born artist commented on the fact that coming from a city of 5000 murders a year with a population of 5 million, to Trinidad, where there’s a murder rate of “only” 300 a year, he felt a sense of safety and security that he clearly didn’t have in Venezuela. Patterson also noted how the work and its development entered into a type of political space that she hadn’t initially foreseen.

Kelvon was a people's person and plenty people liked him because he liked to give jokes. He liked to chant and give freestyles (rap chants). Everybody in the neighbourhood saying it was something that wasn't meant for him.- (Antoinette George on the death of her son Kelvon 16) 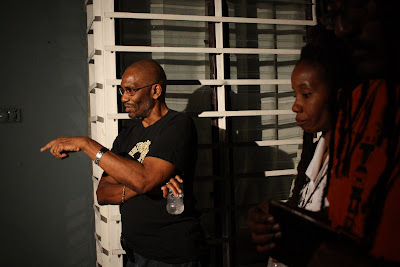 Thank you for this...

One member of the procession thanked Patterson for the opportunity to attach a self to the often faceless murders and people reported, to get the chance to know, even if briefly, or rather, have ownership for and a bond maybe, with this representation of a person that on a regular day we may actually avoid, by ducking a newspaper or a crime reportage because we may have had enough. The ‘work’ discussions prompted more side discussions and branches to the exploratory tree than can be mentioned here. However, these are a few: males, the masculinity of crime, our acceptance or desensitization to murder due in part to violence in the media, You Tube etc, the disposal of the dead and what it means, superstitions and beliefs about funerals and their social importance, and so much more.

Some of Patterson’s work has left me speechless, just by its sheer magnificence. 9 of 219 is one of them. 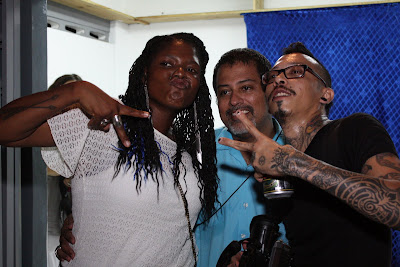