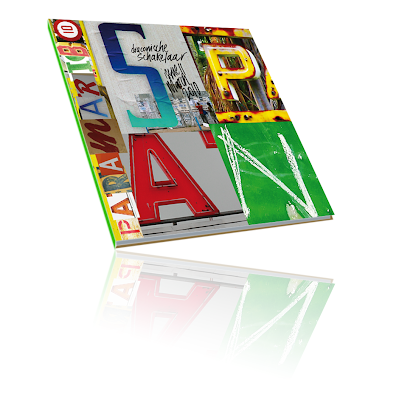 Click here to download the issue http://www.artzpub.com/alt/pdf/drsw11.pdf This issue features streaming video so be sure to view it using a live internet connection and with adobe acrobat viewer.

This 11th issue of Draconian Switch features Paramaribo SPAN. The show is a conversation about contemporary art and visual culture in Suriname, about art practice in a particular location at a
particular time. The project has three separate but interconnected platforms: an exhibition, which opened in Paramaribo in February 2010; a book published in three editions (Dutch, English, Portuguese); and a blog, which is at once a journal, an archive, and an independent creative undertaking. The project is, in part, a culmination of the ArtRoPa initiative, a four-year series of exchanges between artists based in Paramaribo and Rotterdam, intended to promote creative dialogue between these very different locations which are nonetheless linked by elements of history, culture, and language.

This Draconian Switch impression is at the invitation of the curators, Christopher Cozier and Thomas Meijer zu Schlochtern. This issue’s cover features letters from a current work entitled Suriname alphabet (see below) utilizing letterforms found around the capital. 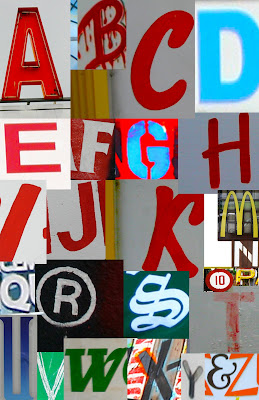