The Insatiable Season, Screening in London 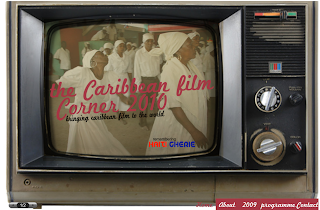 The Insatiable Season, will be screened during the Portobello Film Festival's Caribbean Film Corner events, September 16th from 6pm-11pm.

There are also lots of other great films from the Caribbean being shown. So if you're in London, go to the Tabernacle in Notting Hill to check out the film. 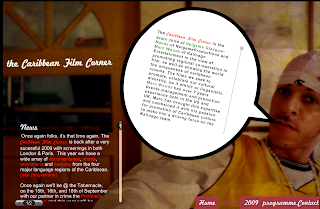 And read more about The Insatiable Season: http://www.savantmedia.tv/docp3.htm 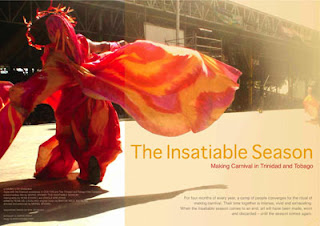 For four months of every year, a camp of people converges for the ritual of making carnival. Their time together is intense, vivid and exhausting. When the insatiable season comes to an end, art will have been made, worn and discarded… until the season comes again.

It’s January 2006, and at the Mac Farlane camp, there’s a sense of lull, of time on hold; anticipating… as the days pass by, people who have caught the carnival jumbie wander, one by one, into the Mac Farlane camp. It’s likely that it’s been a year since last they were all together. Of course, the last time they would have met would have been carnival 2005.

Work on Mac Farlane’s band, Threads of Joy, begins slowly and late. There is a slight feeling of arrogance and of people having “arrived”, since Mac Farlane’s first venture into carnival bands, 2005s “The Washing”, won him top honours: band of the year in the medium band category. But people begin to realise the scope and complexity of “Threads of Joy”, there’s a dawning sense of the size of the project they’re undertaking. But these are carnival stalwarts, and all creative people in their own rights, so there’s a kind of joy and elation with which they embrace the challenge of making the band.

Posted by Richard Mark Rawlins at 7:49 AM