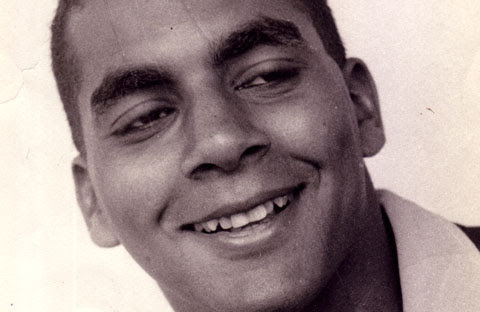 I first met Wayne Brown late in 1966, when I returned to the University of the West Indies to be warden of Taylor Hall. He was one of the outstanding personalities on the Mona campus, his brilliance widely recognised and sometimes resented. I was struck by his intellectual confidence and amused by a verbal playfulness I still consider characteristically Trinidadian. He was already committed to the special importance of the imagination, and wittily dismissive of anyone, including some of his teachers, who seemed to have other priorities. His early poems are often, at least in part, about creativity. “Something’s underground alive” (“The Approach”). The persona in “Remu” (a tide race) declares:

I would write poems like mainsails drawn
up the bent masts of motor schooners
floundering in the remu’s flow:
held clear of that chaos, but quivering,
holding the strain below.

read it all here at CRB